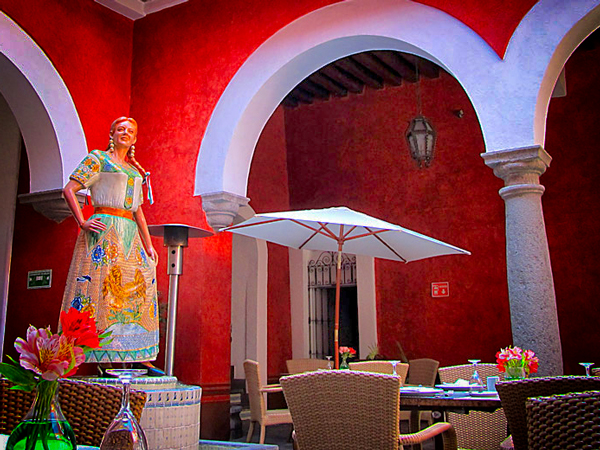 Top Things to do in Puebla Mexico

Before this vacation, we thought of “Mexico” as a destination for a beautiful beach holiday, however after visiting the state of Puebla we know that it is so much more. Our family visited the city of Puebla and its surrounding magical towns in June and had a wonderful time- it was hard to pick just 10 things for our “Top Ten in Puebla Mexico”. History, culture, adventure, natural beauty, colonial Spanish architecture, and incredible food are all part of Puebla – a UNESCO World Heritage Center. Just 75 miles southeast of Mexico City, Puebla is the 4th largest city in the country, but undoubtedly the culinary capital of Mexico. Here are our recommendations on…

Where to Stay, Dine & Top Ten in Puebla Mexico!

After a direct flight from Houston we couldn’t have imagined a better place to rest than La Descanseria Hotel. The newly remodeled historic building has a clean, modern feel with authentic details in the architecture and decor. The rooms are very quiet and comfortable and the service is superb. We enjoyed both dinner and breakfast at the hotel’s new restaurant with a small yet charming dining room. The food is delicious and the staff aim to please. A great place to stop for a meal whether or not you are staying at the hotel. Lunch was at El Mural de los Poblanos. The food featured at this up and coming restaurant was fresh and delicious. Our favorites were the chanclas, the bistecitos rancheros, and the tacos de lechon. The service was excellent and the maitre d was very personable and attentive. Colorful murals on the walls added to the upscale trendy atmosphere. The restaurant was full with business professionals during the lunch hour.

One of our favorite restaurants was La Casita Poblana. This family owned restaurant has been in business over 35 years and we were privileged to meet with the owner, Angelica. Its award winning mole poblano is by far the best we have ever tasted. The restaurant has a warm, friendly atmosphere with an extensive menu featuring many dishes authentic to Puebla.

We spent our last two days visiting the magical towns of Zacatlan and Chignahuapan. These towns are located about 2 hours north of the city of Puebla at an elevation of 7000 ft. Zacatlan is known for its production of apples and also it’s double sided flower clock located in the city’s main square. Chignahuapan is famous for its blown-glass ornaments. It is also home to the largest figure of the Virgin Mary in Latin America, Basilica of Immaculate Conception. Probably the most impressive part of this beautiful mountainous area is the waterfalls.

We stayed at Hotel Colonial Posada Don Ramon. It was within walking distance to the historic city center and was clean and quiet. Declared a “Historical Monument of Mexico”, this library is located on the 2nd floor of the Colegio de San Juan (Saint John´s College).  Founded by Bishop Juan de Palafox who donated his private 6,000 volume collection to the Tridentine Seminaries in 1646, known as the most complete printed text collection in all Spanish America. No Top Ten in Puebla Mexico would be complete without this open square with typical Viceroy period houses, surrounded by a great diversity of facades and abundance of gates and balconies. Today, “Plazuela De Los Sapos” is occupied by antique bazaars, restaurants and bars. There is an open air flea market on Sundays and it has become a traditional outing. On this square, Mariachi music groups and trios can be hired every night. Bring your familly and enjoy a video screening over Concordia Lake to learn about the legends of Puebla, Mexico. This legend is narrated by “Don Goyo”, a character who shares the history of Puebla and the Popocatepetl volcano. At almost 250 ft. high, with 54 closed cabins (holding up to 8 people), this high-tech Ferris Wheel is considered the largest portable Ferris Wheel in the World by the Guinness Book of World Records.  Opened in July 2013, from the top of the wheel you will have a view over Puebla City, the center and its colonial monuments, Popocatepetl and Iztaccihuatl volcanoes and the modern Puebla. Visit these caves and see how the stalactites and stalagmites mirror beautiful legends of Puebla.  A guide must be hired in the town to visit the caves.

Built in the seventeenth and eighteenth centuries, the Amparo Museum is one of the most important of this kind in Latin America, and the second most important in Mexico following the Anthropology Museum in Mexico City. It has a computerized digital information system which allows visitors to see images and listen to an explanation of them in several languages. It houses pieces of great value which range from the prehispanic to contemporary times.

8.  LOS REMEDIOS CHURCH ON THE PYRAMID OF CHOLULA:

Built on the pyramid and dedicated to Our Lady Los Remedios in 1594. After an earthquake it was rebuilt between 1864 and 1874. It symbolizes the evangelization of the Spaniards over native´s polytheism. From the portico one can see the four cardinal points, particularly the valley of Puebla which lies to the East.  Be sure to walk through the passageway that goes through the pyramid, and see the different levels of the pyramid under Our Lady Los Remedios. In 1972, Africa was brought to Mexico! Wildlife was carefully selected based on what animals could adapt to the existing environmental and topographic conditions. Many species have adapted and several of them are successfully reproducing within the park. This zoo has a growing population of around 3,000 animals from 250 species. This modern zoo focuses on preservation, research, education and recreation.  The zoo provides opportunities for families and children to learn more about wildlife and best practices to preserve animals, and has also been a venue for weddings. A Must on our Top Ten in Puebla Mexico! This street was named after the ancient convent of nuns of the Order of Santa Clara. Santa Clara Street is famous for making their delicious candies. Nowadays all along the street there are numerous shops which sell these popular candies and carry on the tradition of Puebla blending centuries of crafts from local artisans creativity and great religious imagination.

To help you with your travel planning, here’s a recommended itinerary on where to stay, dine, and go in Puebla and towns nearby.

See local sites and enjoy delicious food at these restaurants: Photo Credits: some photos provided by the Puebla Office of Tourism

Travel Acknowledgements: Global Adventuress would like to thank the Office of Tourism, and participating hotels, restaurants in this article, for hosting our stay in Puebla.  And thanks to DK Eyewitness Travel for providing the Mexico book as a helpful planning resource with photographs, detailed maps and illustrations. 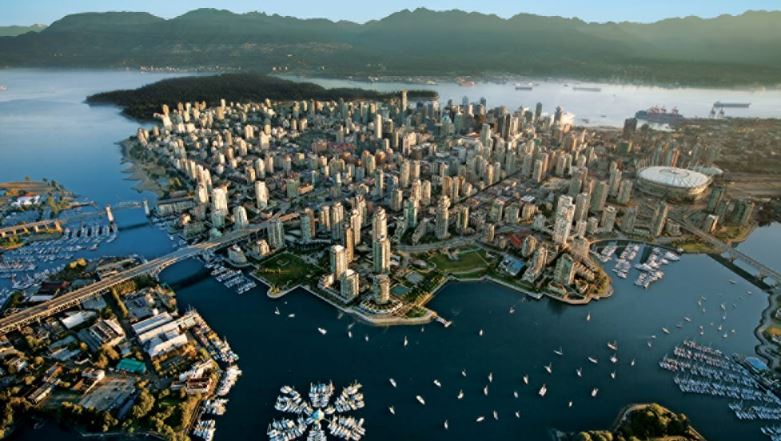 24 Hour Getaway to Four Seasons Vancouver
Interested in planning your own customized adventure? Global Adventuress can help! Email us today!