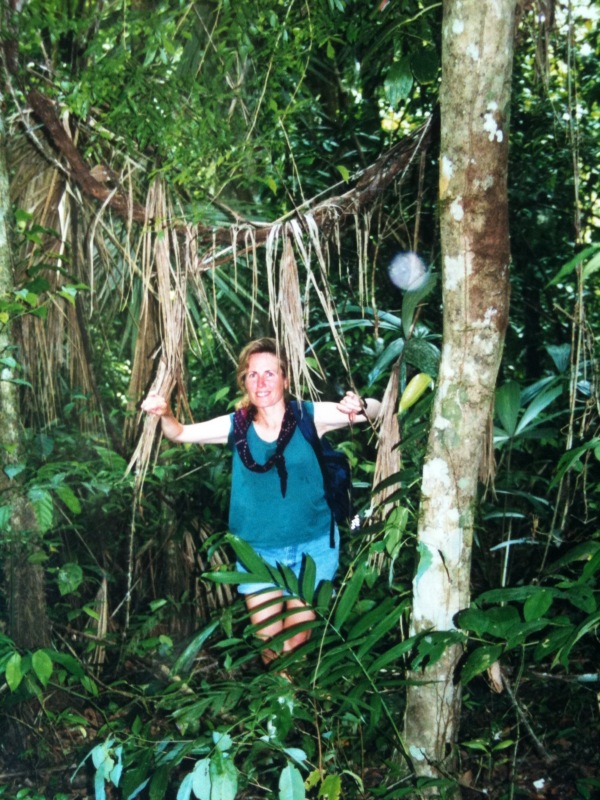 Tikal is a pre-Columbian Mayan capital located in northern Guatemala in the Petén jungle.  Declared a UNESCO World Heritage Site, Tikal had 33 rulers over an 800 year period starting with Yax Ehb’ Xook, c.90 1st century AD who built one of the largest archaeological Mayan sites with temples, plazas, altars and burial sites.  The city was lost and rediscovered in 1848 by explorers Modesto Méndez and Ambrosio Tut.  There were several failed attempts to find this lost city, and early explorers either got lost in this jungle or walked right by and completely missed it, since the ancient temples were camouflaged in green growth.

If you dare go off the Tikal trail, you could get lost deep in the jungle and never be found again.  Our guide told us there was a tourist who stepped off the trail just for a few meters and then got disoriented heading in the wrong direction, getting lost for 40 days.  A search troop found him 60 miles away in the dense jungle still alive, but covered with mosquito bites, and emaciated after only eating the gum fruit that was dropped from trees by the spider and howler monkeys.  After hearing this story, our group stayed on the narrow path and didn’t take a toe off unless the guide was taking our photo.

To get an idea of how vast the Petén jungle is, climb the steep stairs of one of Tikal’s temples to get a view of the jungle stretching to the horizon. 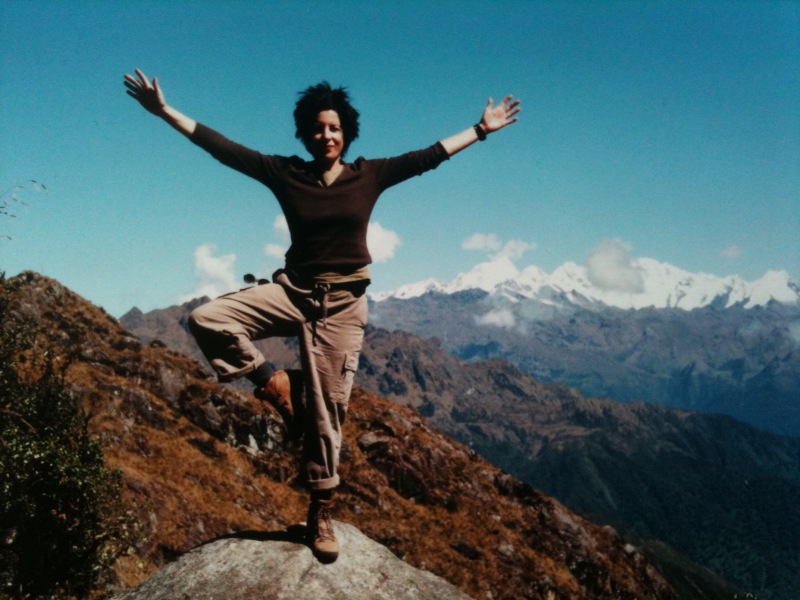 The Inca Trail to Machu Picchu

The Inca Trail to Machu Picchu
Interested in planning your own customized adventure? Global Adventuress can help! Email us today!