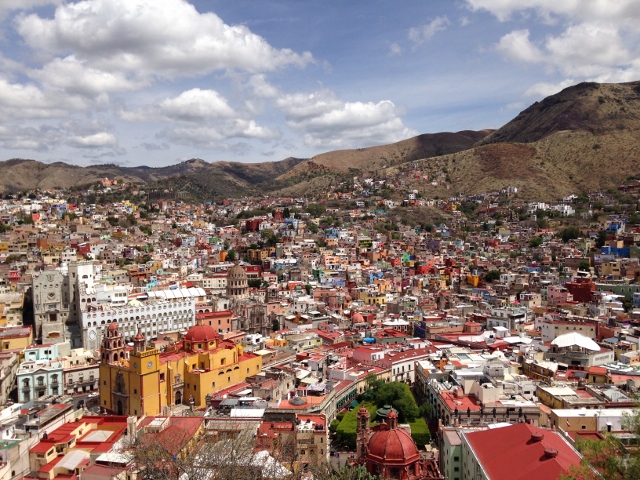 Top Things to do in Guanajuato Mexico

Guanajuato is one of the most picturesque cities in Mexico!

We took a day trip from San Miguel de Allende to discover Guanajuato, the capital of Guanajuato state, and found one of Mexico’s best kept secrets.  In order to reach this colonial gem, you need to first drive through a maze of underground tunnels.  We’ve traveled the world, and never seen anything like this – AMAZING! Our guide, Tania Luna, shared that, “Guanajuato is nicknamed ‘the place of frogs’ because the shape of its mountainous terrain is said to have resembled a frog to the city’s early inhabitants. The region is known as the Bajio, or heartland of Mexico.”  Surrounded by the Sierra de Guanajuato Mountains, and based in a beautiful valley, Guanajuato was known for its silver mines dating back to 1548.

We met Tania at the Theater Juarez and walked through the center of the city on a 2 hour tour.  She took us through the narrow cobblestone alleyways (callejones), plazas, town squares, and showed us the historic monuments and neoclassical and baroque architectural style colonial buildings.  We listened to the mariachis sing at shady plazas, and strolled by sidewalk cafés, museums, theaters, markets.  An authentic colonial-era city with European flair, and declared a UNESCO World Heritage Site a in 1988.  Two hours wasn’t enough, and we recommend staying 1-2 nights.

Below is a list of the highlights we saw during this tour. Highlights from our Tour Information on Guanajuato  (in Spanish)

1. DK Travel Guides for the book on Mexico to help plan this trip.

2.  Guanajuato Tourism Board for hosting our tour of their beautiful city!

3.  Bestur Mexico:  for driving us from San Miguel de Allende to Guanajuato and back 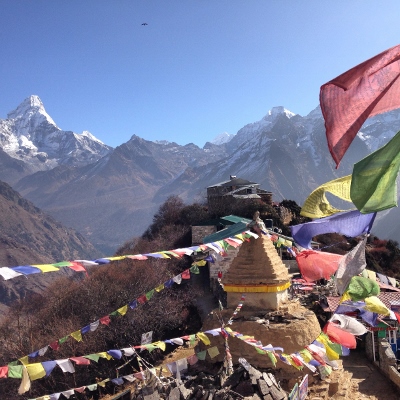 Amadablam Base Camp Trek 2015
Interested in planning your own customized adventure? Global Adventuress can help! Email us today!