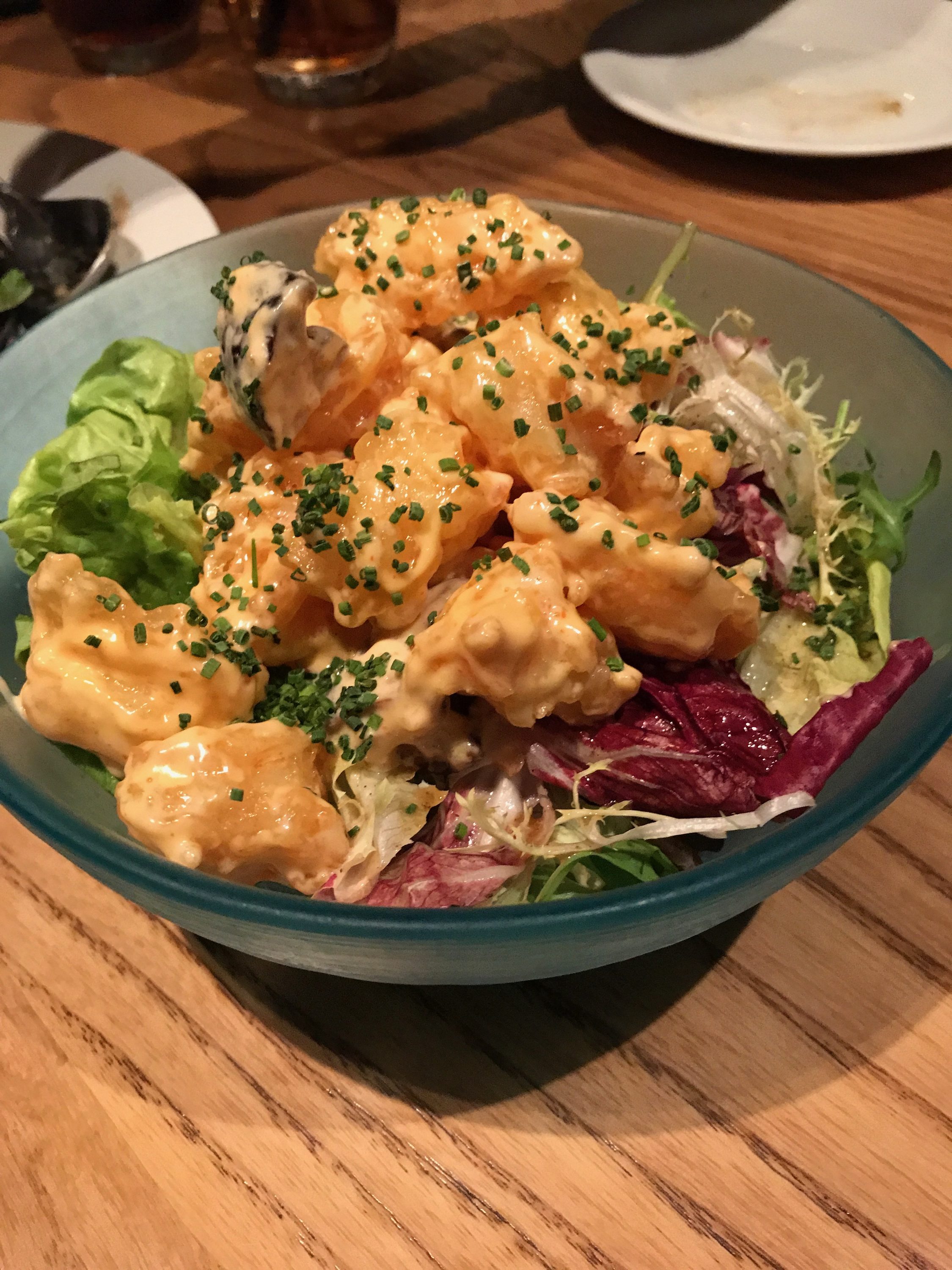 A group of friends and I set out to taste food from as many Nobu’s in the world as possible, and they did not disappoint. For those of you who have not heard of Nobu, Nobu is an upscale, trendy sushi restaurant with over 20 locations around the world. Each restaurant features traditional favorites as well as local cuisine.

On this Nobu World Tour, one of our personal favorite restaurants was in Beijing. The Beijing Nobu is situated in Central Business District in the JW Marriott Hotel right in the heart of Beijing. Walking into the restaurant, we were greeted by an excellent staff who spoke perfect English and were very attentive. We were impressed by the chic décor and

The Beijing restaurant is smaller than other locations but holds true to the Nobu brand and is surely one of the best. We loved eating the traditional sticky rice and salmon tacos (featured below). Another one of our traditional favorites is the Creamy Spicy Rock Shrimp Tempura. If you’re lucky, you may even run into Jackie Chan, who frequents the Beijing location! We would highly recommend a stop at Nobu Beijing the next time you visit the city. Thanks to Nobu Beijing for hosting us, we can’t wait to make our world tour through Nobu again. 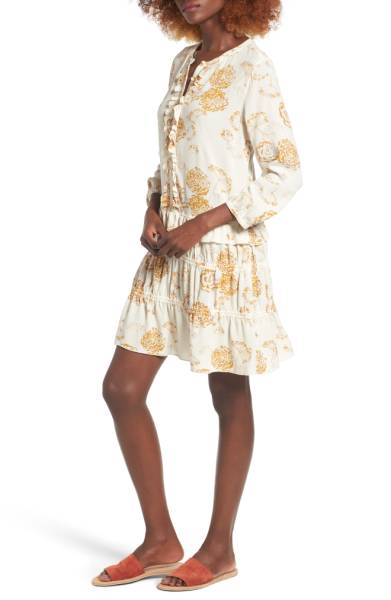