Seems like the journey to fly from one destination to another is becoming more laborious.  Long lines and strip-down drills at security, increased baggage fees, multi-stops, longer flights, smaller seats are taking a toll.  The words travel and fun are no longer synonymous.  It feels like winning the lotto if you can find a direct flight at a good value.  Being truly entertained in-flight seems like a real bonus.

While searching for flights from the U.S. to Canada, I found only one airline that flew direct to my destination, Toronto.  In fact, the price was lower than other airlines requiring 1-2 stops along the way that would take about twice as long, 8-10+ hours just one-way.  The choice was simple.  Air Canada would fly me in about half the time, 4 hrs. 30 mins. to the TBEX Conference – an annual gathering of travel writers and bloggers.

My research revealed that Air Canada takes the lead in flying more 400 non-stop flights each day on over 100 routes between the 52 cities in the U.S.A. and Canada.  Recently, they just renewed their Boeing fleet (777, 787) and bought 60 new Embraer jets, making Air Canada one of the youngest, most fuel-efficient fleets in North America.  Some of Air Canada’s awards include being voted Best North American Airline for International Travel and Best Airline Inflight Experience.

I flew economy, and not only were the flight attendants some of the kindest I’ve encountered on flights, but the plane had new interiors with new seats equipped with touch-screen enRoute entertainment systems.  With 600+ hours of free on-demand TV shows, 100 music albums, 12 channels satellite, and 150 movies, the flight flew by.  From gate-to-gate, I was entertained the entire flight and caught up on some movies I haven’t seen.  There were a range of movies to choose from like comedy, action thrillers and a little foreign cinema – Taken 2, Identity Thief which I quickly changed to Les Saveurs du Palais.  While being entertained, you can plug in your laptop, phone with the 110V electrical outlets and USB ports all from your seat, so I was powered up when getting off the flight.  It was great to have all of this within arms-reach.

Air Canada has raised the bar with the following features:

Global Adventuress thanks Air Canada for hosting flight to/from the U.S. to Canada. 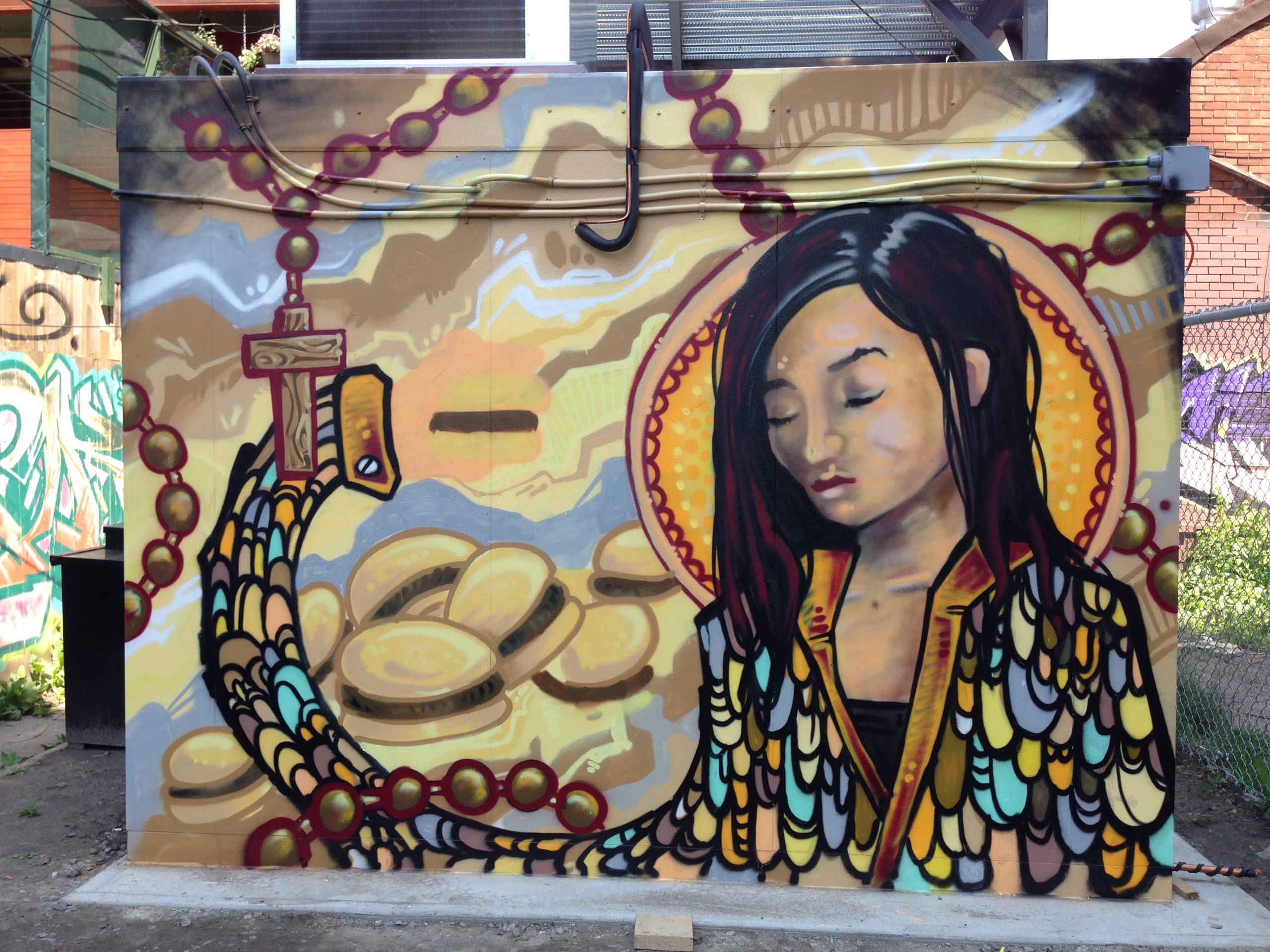