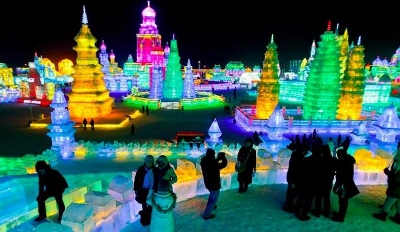 From ice carving to a battle with oranges, and elaborate carnivals, there are several global festivals taking place in February. Here are a few of the best… 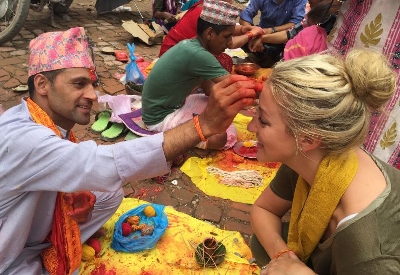 Who’s Who in Travel: Rebecca Recommends!

Who’s Who in Travel: Rebecca Recommends!
Interested in planning your own customized adventure? Global Adventuress can help! Email us today!