From a young age, I heard the story of the Kon Tiki Expedition in 1947, when explorer Thor Heyerdahl arrived to Rapa Nui, and met native Polynesian inhabitants.

After visiting this mysterious remote island and seeing the enormous Moais, monolithic human figures carved out of rock, the hidden meaning and puzzlement remains with me.  Archaeologists ponder this phenomenon even today.  Easter Island is considered one of the most isolated places on earth.  It is inconceivable and confounding to consider where this distant unexplained part of the earth came from.  The land is beautifully stark with reddish soil and black lava rocks where huge waves crash along the rugged coast.  There are more wild horses than there are people on the island.  Moai weighing tons were carved out of the mountain interior and rolled down to the coast, lined up side by side and some alone all by themselves.  They wore stone hats and faced away from the ocean as if to protect and lay claim to their tribe.  Even some of the Rapa Nui people, wonder why so much effort, sometimes a lifetime, was devoted to this impossible labor as some Moai were abandoned and scattered about the landscape.  Today they remain where they have been for thousands of years.  One cannot help but believe that these were remarkable people who fiercely believed in what they were doing.  Grown over by grassy volcanic rock, impacted into the earth they are there still, with their faces that seem to want to tell us something? 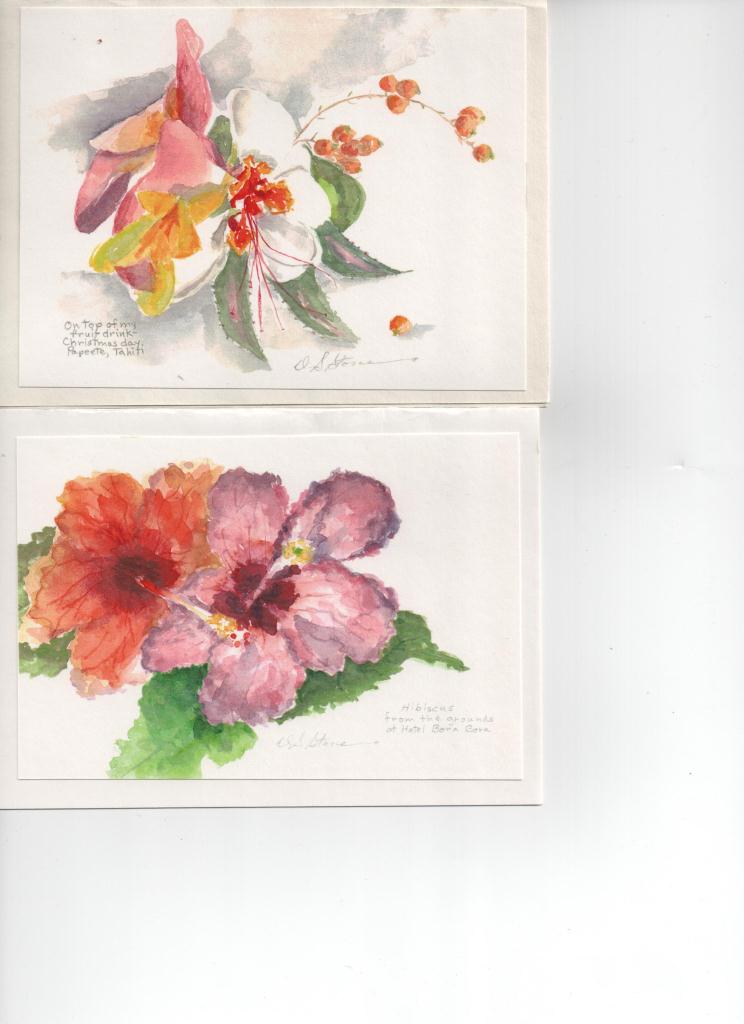 South Pacific Reflections by Diane
Interested in planning your own customized adventure? Global Adventuress can help! Email us today!