Dunedin and the Otago Peninsula

When the MS Volendam docked at the Port Chalmers Port, I learned the nearby Dunedin was home to Baldwin Street – the steepest street in the world according to the Guinness Book of Records!  It’s also one of the main centers in New Zealand for historic, cultural, and geographic reasons, and the second largest city in the South Island of New Zealand.  Initially called New Edinburgh, Dunedin received its old Celtic name from the Scottish influence in the area.

There are always several Holland America shore excursions to choose from, and this time we selected the ‘Guided Walk to Mt. Cargill and the Organ Pipes’ to give us a high vantage point and lay of the land.  If you love the outdoors, this walk/hike leads you to the most prominent peak in Dunedin, Mt. Cargill.

Along the trail, you pass by the 10 million old basaltic columns, the Organ Pipes, created during the volcanic activity that formed Otago’s harbor.

The trail led us through native bush containing broadleaf, tree fushsia, pepperwood, mountain cedar, emergent totara and many lush ferns, and as we ascended there were expanding 360 degree views.  As we wandered through manuka, kanuka and dracophyllum scrub, we finally reached Buttars Peak at an elevation of 2,000 ft above sea level and had views of Otago Harbour, Mihiwaka, Mount Kettle, Blueskin Bay and the Silver Peaks.

After the hike, we went into Dunedin’s octagon town square and enjoyed lunch at an outdoor cafe.  We spent the afternoon walking Stuart Street to the old Railway Station and then a stop for a chocolate tasting at Cadbury’s Chocolates headquarters, then shopped for some possum/merino blend sweaters, scarves, gloves.

Once we returned to the ship, we heard about others experiences from their excursions.  Some took a breathtaking drive through the scenic coastal road that leads north to Aramoana on the Otago Peninsula all the way to Penguin Beach (home to the rare hoiho penguins).

Another cruise passenger was delighted with their excurision to see Dunedin’s Victorian and Edwardian architectural highlights like the Olveston Mansion and Larnach Castle and a stop for an afternoon tea with scones.

And others went on a short 1/2 day journey on the famous Victorian train departing from Dunedin’s old train station.

We are finding out that there’s so much to do at each of these ports, that you could do the same cruise route more than once to try out other shore excursions on the next cruise!

Tonight, we disembark for our next Port Akaroa and we are taking in the views as we leave Dunedin and Otago as the albatross are escorting us out of the Peninsula into the Pacific. 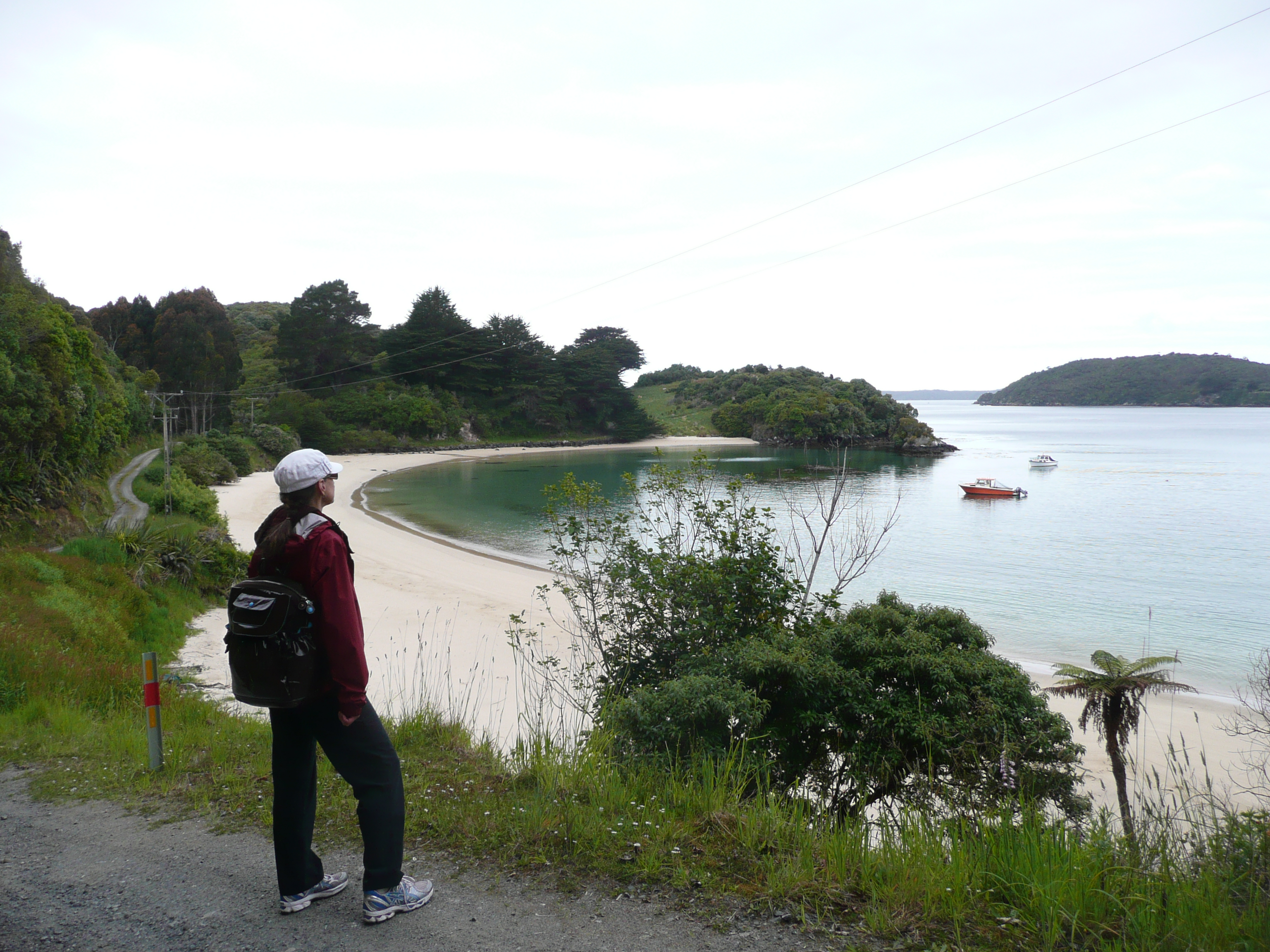 Stewart Island – A Naturalist’s Eco Paradise
Interested in planning your own customized adventure? Global Adventuress can help! Email us today!