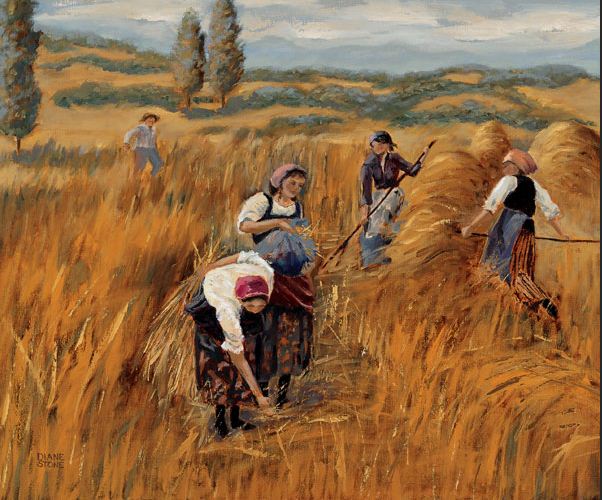 Global Adventuress is a Community Partner with the Seattle Art Museum, Elles: Women Artists from the Centre Pompidou, Paris a landmark exhibition of more than 130 works of art made by 75 women artists from 1907 to 2007.  In honor of this exhibit, Global Adventuress is featuring women who have dared to pick up the brush, camera, pen, and have been inspired by the places they’ve lived, traveled to, and how they have inspired others from afar.

Diane is a member of Art Leagues & Associations, and has served on the Board of Directors for the Museums of Art.  Diane has taken part in both one-woman shows and group exhibitions.  Her award-winning works are represented in galleries and have been displayed in private collections and professional offices across the country, as well as at the U.S. Embassy in Paris, France and the number one Art Gallery in Tahiti, Gallerie Winkler.

Inspired by the picturesque surroundings of America, France and other foreign lands, Diane explores rich colors, textures and subtleties of form in both watercolors and oils. Intuitive, fresh and appealing, her work ranges from the casual indifference of chickens and roosters to the elaborate intricacies of lace.

Visit Diane Stone’s Gallery at:  www.StoneFineArt.com to see her paintings and how foreign lands & people have inspired her art. 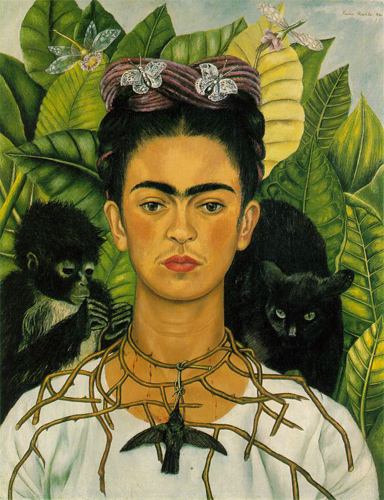