Brunei, the Kingdom of Spectacular Treasures 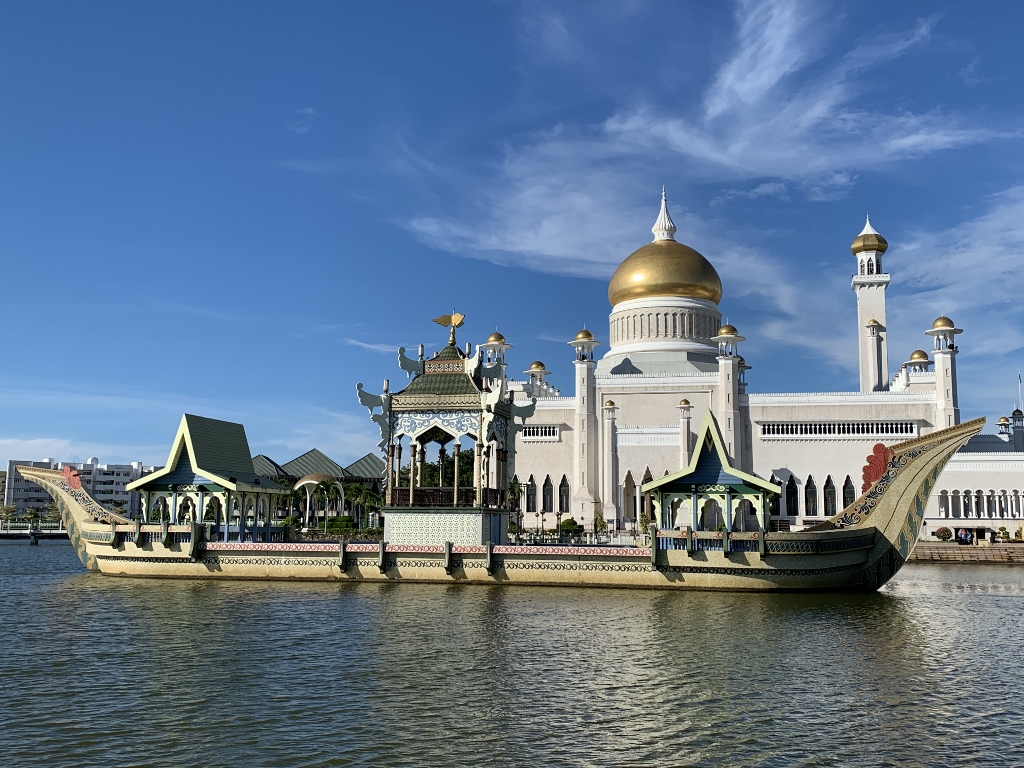 Along the northwest coast of Borneo, is Brunei – the Sultanate Brunei Darussalam, rich in oil, culture and heritage.  ‘Darussalam’ meaning ‘Abode of Peace’ in Arabic bows to its Islamic history that dates back 1,500 years.

Sandra Tang, our local licensed guide notes that “…anything that you see that looks like it’s gold, IS gold!”

This Kingdom is known for its Islamic architecture, endangered Proboscis monkeys and 70% of its country is undisturbed rainforest – one of the most diverse ecosystems in the world.  In fact, crocodiles and monitor lizards have often been sighted in the water and land areas, sometimes blocking roads.

Guide Sandra continues… “Brunei remains the world’s only Malay Islamic Monarchy with a continuous royal lineage that has ruled the nation for the past 600 years.  In 1984, Brunei gained full independence and continues to hold some of the highest standards of living in the world.  It’s a small and peaceful nation with about a half million population, 2/3 being ethnic Malay and the remainder are Chinese, Indian, and other indigenous people.”

The Sultanate has four districts:  Bunei-Muara including the capital, Temburong, Tutong and Belait. We had a layover in Brunei and only a few hours for a quick tour of Brunei.

Sharing some of the highlights from what we saw in Bandar Seri Begawan, the capital city of Brunei.

TIP!  Reserve a tour with licensed local guide Sandra Tang email:  samdratang@gmail.com  She can drive you to see the sites and share insights about the Kingdom of Brunei.   She has a postivie attitude with a fun personality.  I learned a lot from her in just a few hours during my layover.

Information above shared from Brunei Tourism and our local guide. For more information, visit www.bruneitourism.travel

How to Get to Brunei? Fly Royal Brunei Airlines 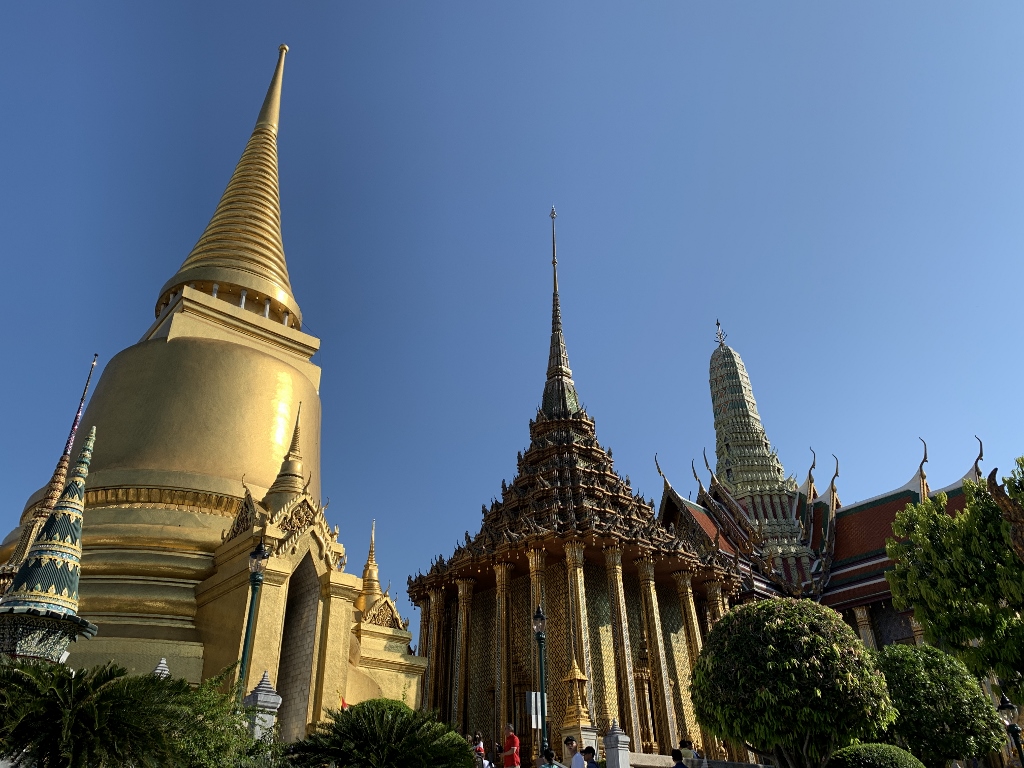 The Best of Bangkok

The Best of Bangkok
Interested in planning your own customized adventure? Global Adventuress can help! Email us today!