Book Recommendation:  Arid Eden: A Personal Account of Conservation in the Kaokoveld

Garth Owen-Smith has spent almost his entire working life fighting – not against a conventional enemy but against official ignorance, harsh climatic conditions, poachers and other enemies of Africa’s fast-diminishing wildlife. In the process he has lived and worked in a number of countries but his chosen battlefield has always been the most challenging place of all: the harsh, beautiful and almost unknown Kaokoveld in north-western Namibia, his ‘Arid Eden’. He chose sides early on, when he spent two youthful years in the Kaokoveld and not only developed a deep affinity with the indigenous Himba, Herero and Damara pastoralists but realized that they had developed the ideal form of nature conservation, a situation in which humans and their livestock could live in equilibrium with wild game, so that there was room for all. In 1970 he was thrown out of the Kaokoveld as an alleged security risk, then spent a year looking into conservation and the treatment of indigenous peoples in Australia, farmed for two years in Rhodesia, and did pioneering work in conservation education for black youths in South Africa. He finally managed to get back to South West Africa in 1978, and from there embarked on his life’s work, to save the remnants of the Kaokoveld’s rich wildlife, devastated by a variety of illegal hunters. When he went back to the Kaokoveld in 1982 it was to find that its rich wildlife, including black rhino and desert-adapted elephant, had been devastated by illegal hunting. Owen-Smith has spent the last 27 years working to reverse this, starting a non-government organization with his partner, Dr Margaret Jacobsohn. They have won some of the world’s major conservation awards, north-western Namibia is a popular tourism destination and the Kaokoveld’s wildlife has come back from the brink of virtual extinction, and thousands of people have benefited from the links they have forged between community development and natural resource management. 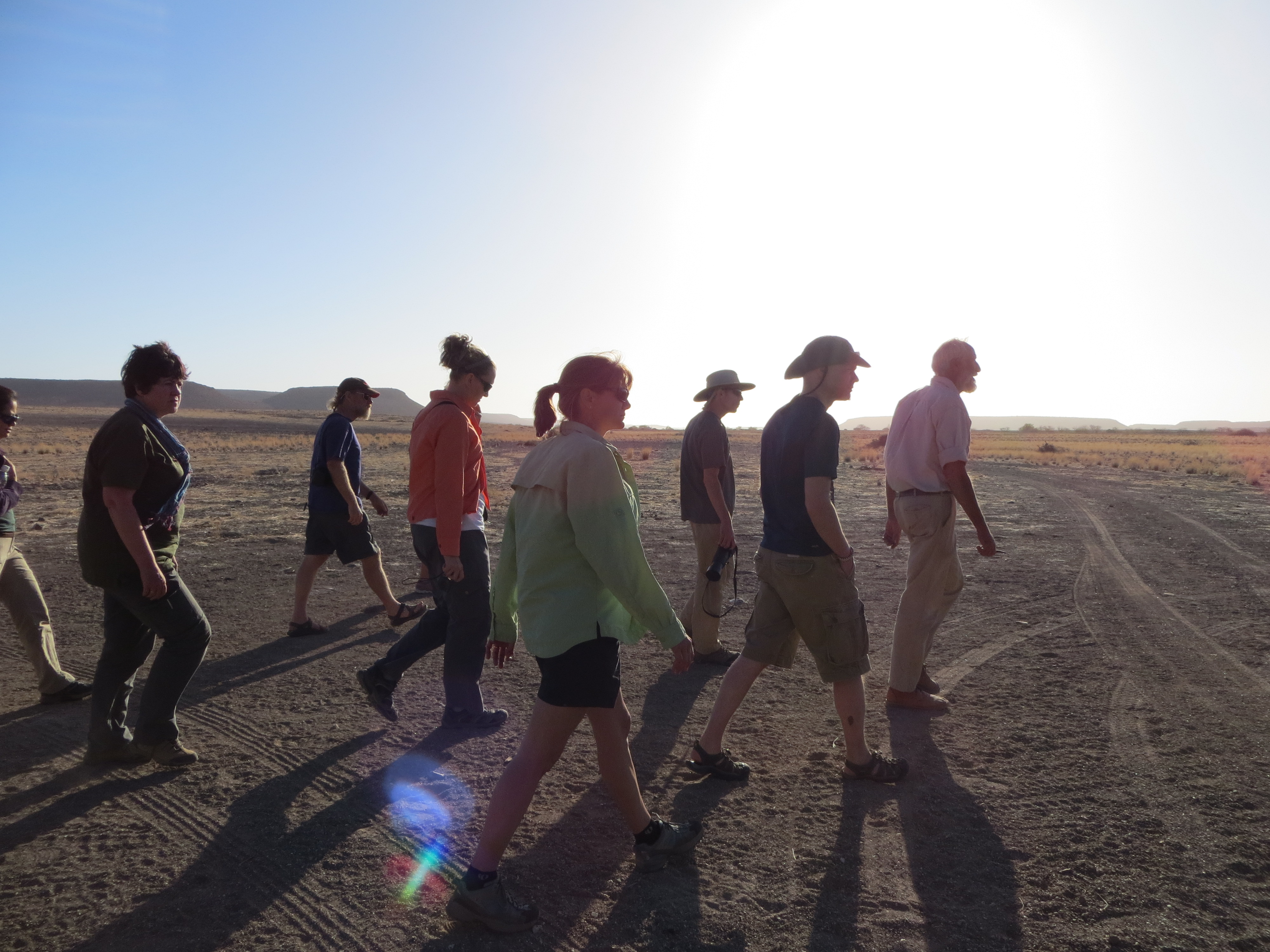