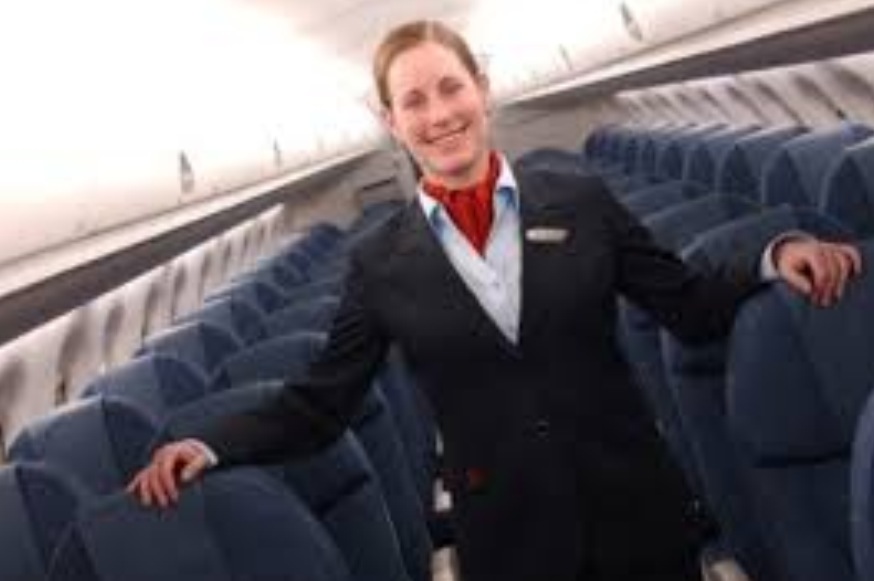 Air Canada carries your bag with “fully-automated” baggage handling.  This made my travel from Seattle to Toronto and back much easier and streamlined.

Here’s how it works, the new Air Canada system sends your checked baggage to connecting flights so you no longer have to retrieve your checked bags for U.S. customs inspection.

Travelers value airlines that understand their flight experience, and look for ways to make it better from beginning to end.  With this simplified baggage handling process, Air Canada alleviates your luggage concerns, which optimizes your time to get you to your connecting flights quickly, or spend more time in the International Maple Leaf Lounges.

Air Canada’s Ben Smith, Executive Vice President and Chief Commercial Officer shares that their routes from the U.S. to Canada are an “even more attractive option for travellers connecting to the U.S. due to a simplified baggage handling process.  It strengthens Toronto’s position as a preferred routing by making transit through Pearson easier for customers who are increasingly choosing to travel our international network because it offers some of the best elapsed travel times between the U.S. and other global centres in Europe and Asia.”

This new Toronto baggage process is another reason why Air Canada is the best option for travel to and from North America.

Global Adventuress thanks Air Canada for hosting the flight to/from the U.S. to Canada. 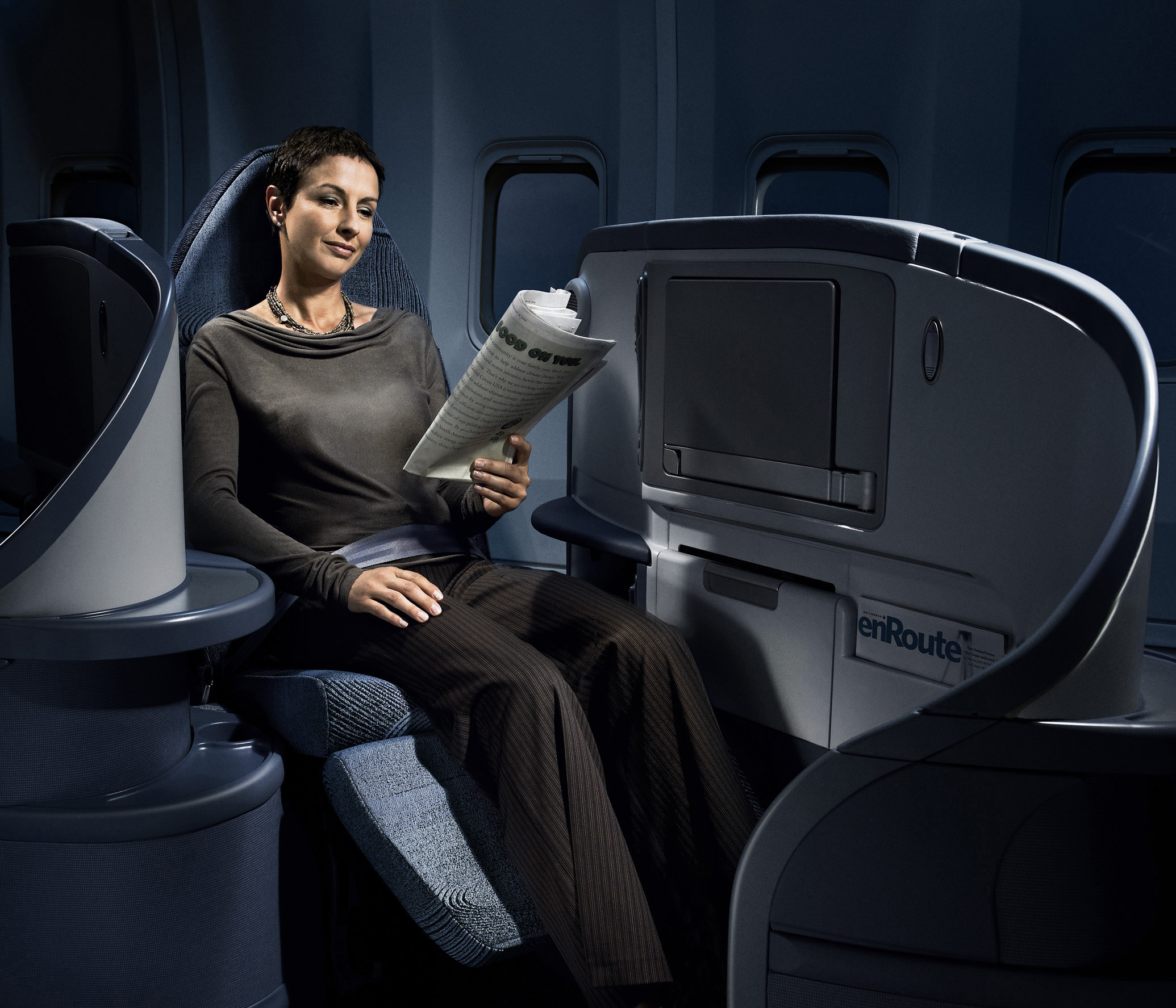 Creature Comforts in Air Canada’s Cabin
Interested in planning your own customized adventure? Global Adventuress can help! Email us today!